Farmer McPhallus is a Wild Man, no one really knows where he originates from but it is believed that he first appeared following a total lunar eclipse at 00:50am on the 19 October 2013. Various sightings of him were recorded but it wasn’t until almost twelve months after his first appearance that he was spotted riding a unicorn.

It is believed that McPhallus maintains a mysterious and magical unicorn farm in the north. Contrary to the popular contemporary beliefs that unicorns are the pink and fluffy fodder of young girls, McPhallus keeps this magical livestock in order to harness their phallic power.

We are tame man because we are not wild man.

There was a rumour circulating that before turning his hand to unicorn farming McPhallus had tried to tame an opulence of celestial stags. However, this resulted in an accident whilst trying to appease one of these beasts that nearly cost him his manhood!

A number of people have alleged that McPhallus traverses rainbows on the back of his magical unicorns in order to bring salient forgotten memories back from the underworld. It’s thought that he feeds these old memories to a black tree that stands alone atop The Three Rocks in the North bearing nothing but a single silver leaf. It’s unclear to us at the moment however, what the purpose of this apparent ritual is.

Farmer McPhallus is the sole survivor of the age of starlight. He is a wild man, unplugged, primal. He is a symbol of regeneration, fertility, altereity and mischief. He has survived our transition into the digital age and brought with him new myths and rituals which satisfy our need for spectacle, reminding us of the once-powerful symbols conjured up by our collective imagination to keep the darkness at bay.

The Wild Man is Farmer McPhallus; my unicorn farming alter ego. The Wild Man draws on folk traditions relating to myths and ritual and looks towards old-fashioned pursuits. Digitally inter-connected, wi-fied and 4g’d, I dream about re-establishing contact with the physical, the primgenial, the old. I yearn for something real, magical, something untainted by the mechanical corporate global network; a new archaism.The wild man is an emblem of altereity, of the outsider; a symbol of avatism and fear, a totem of sexual and behavioural licence, of perceived childishness, disobedience and misbehaviour. 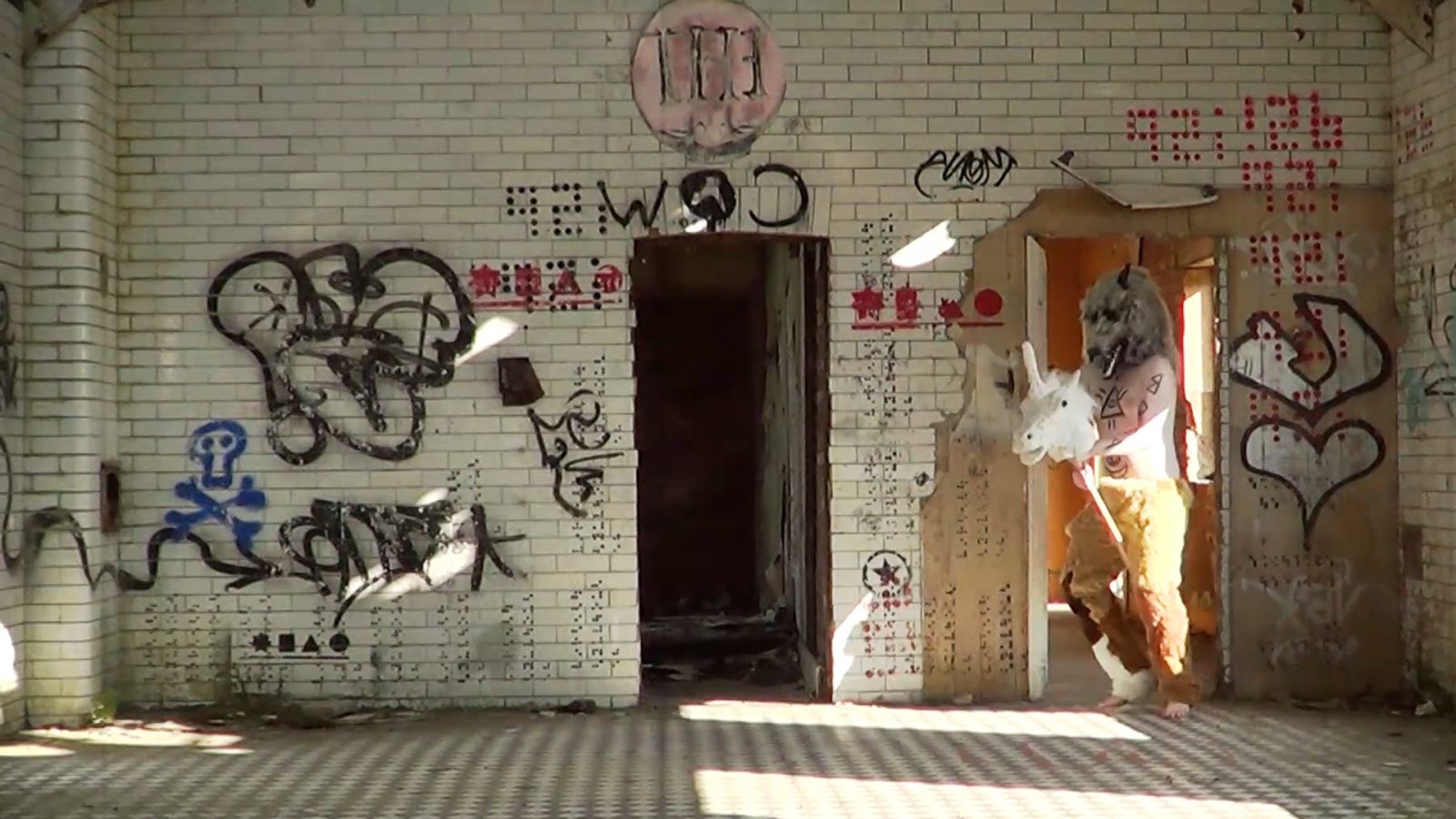 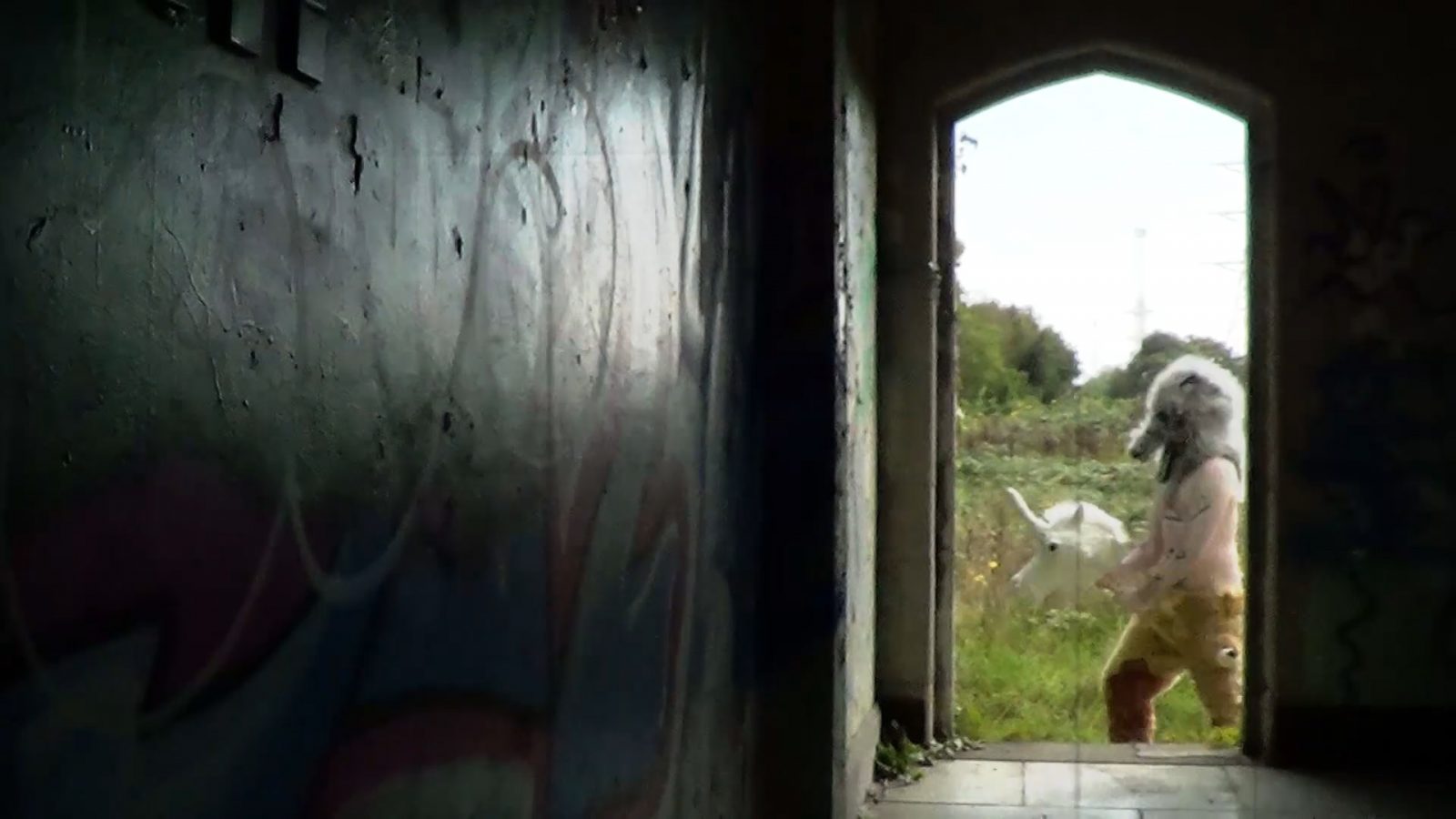 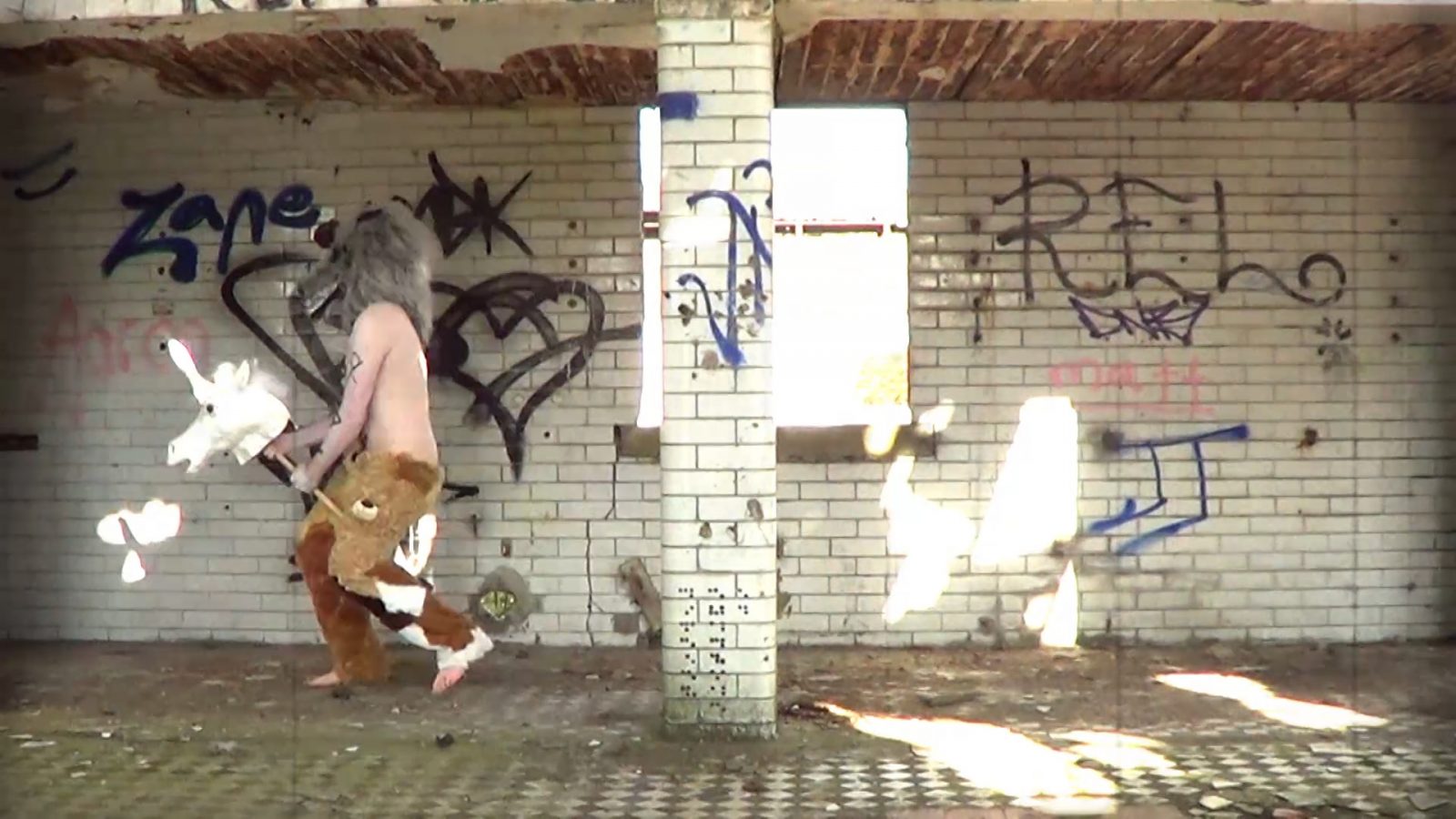 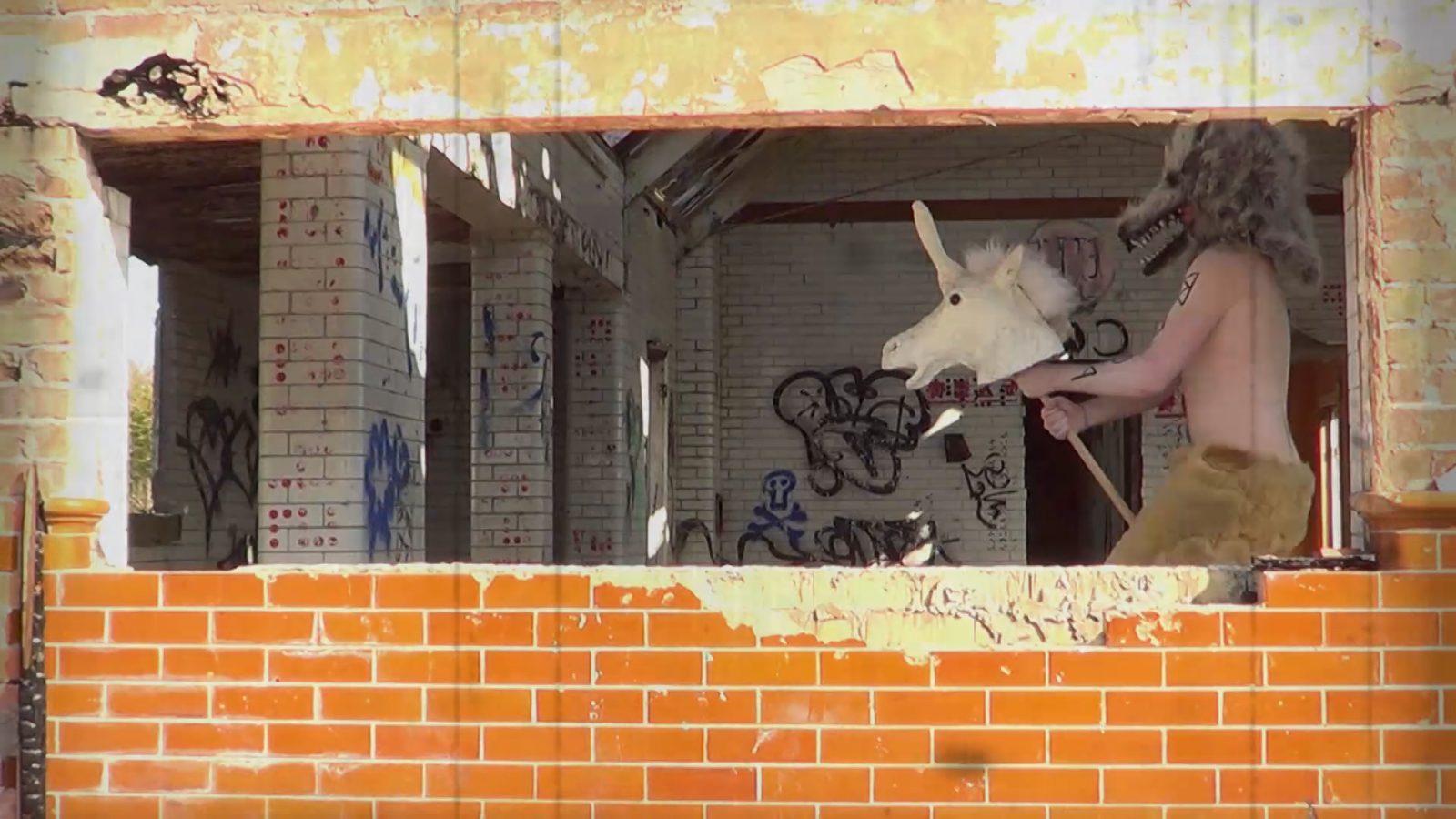 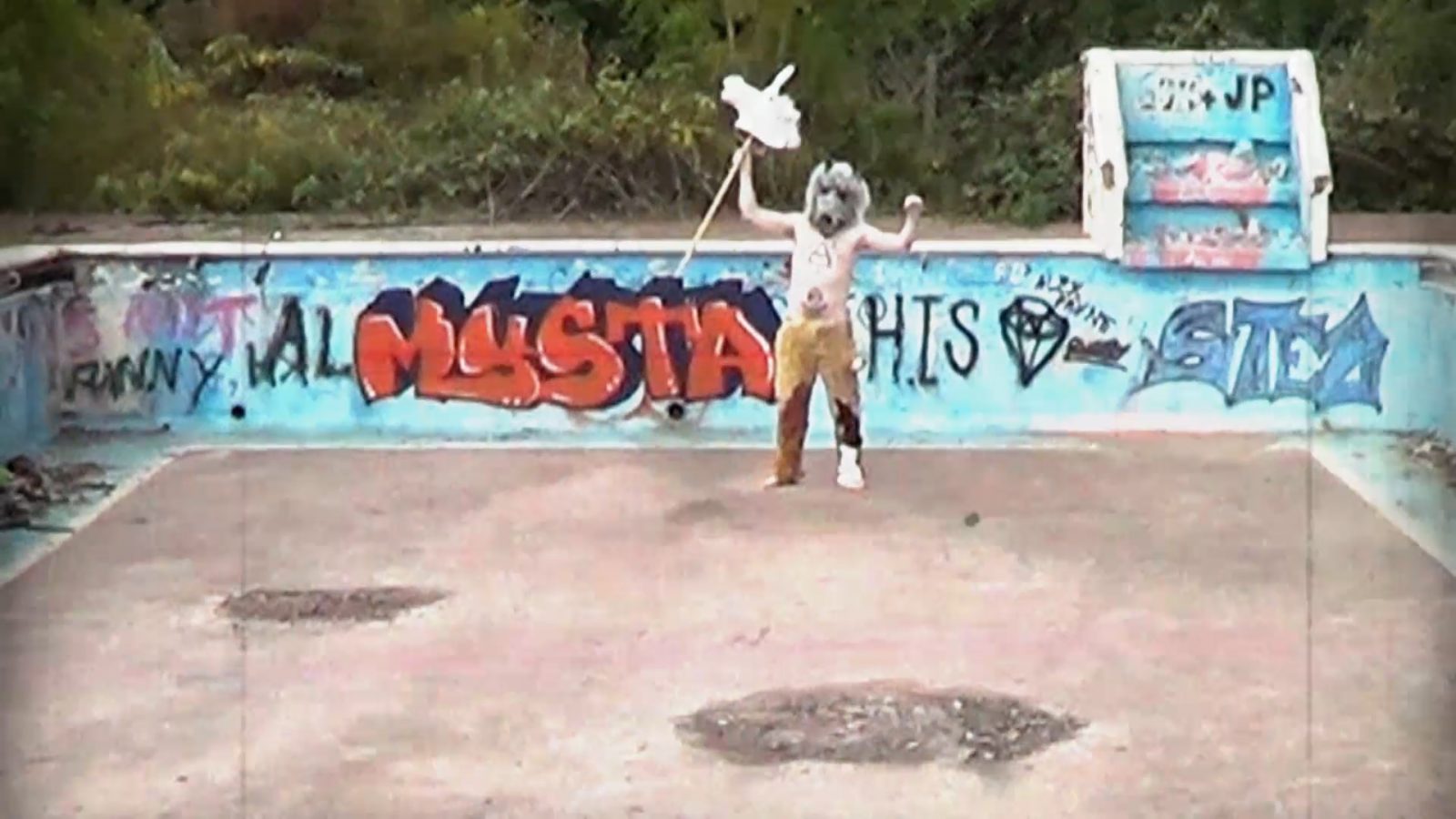 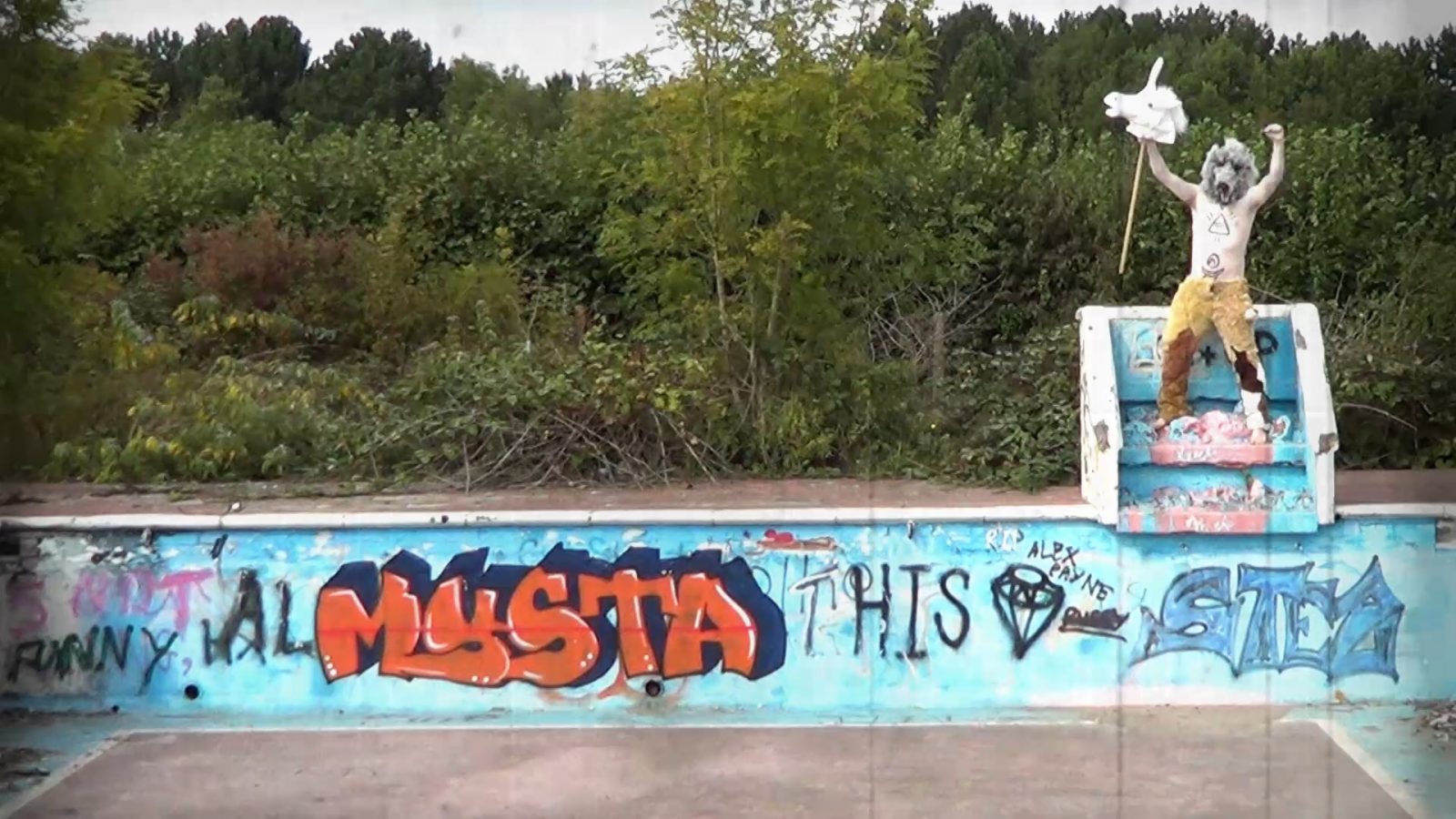 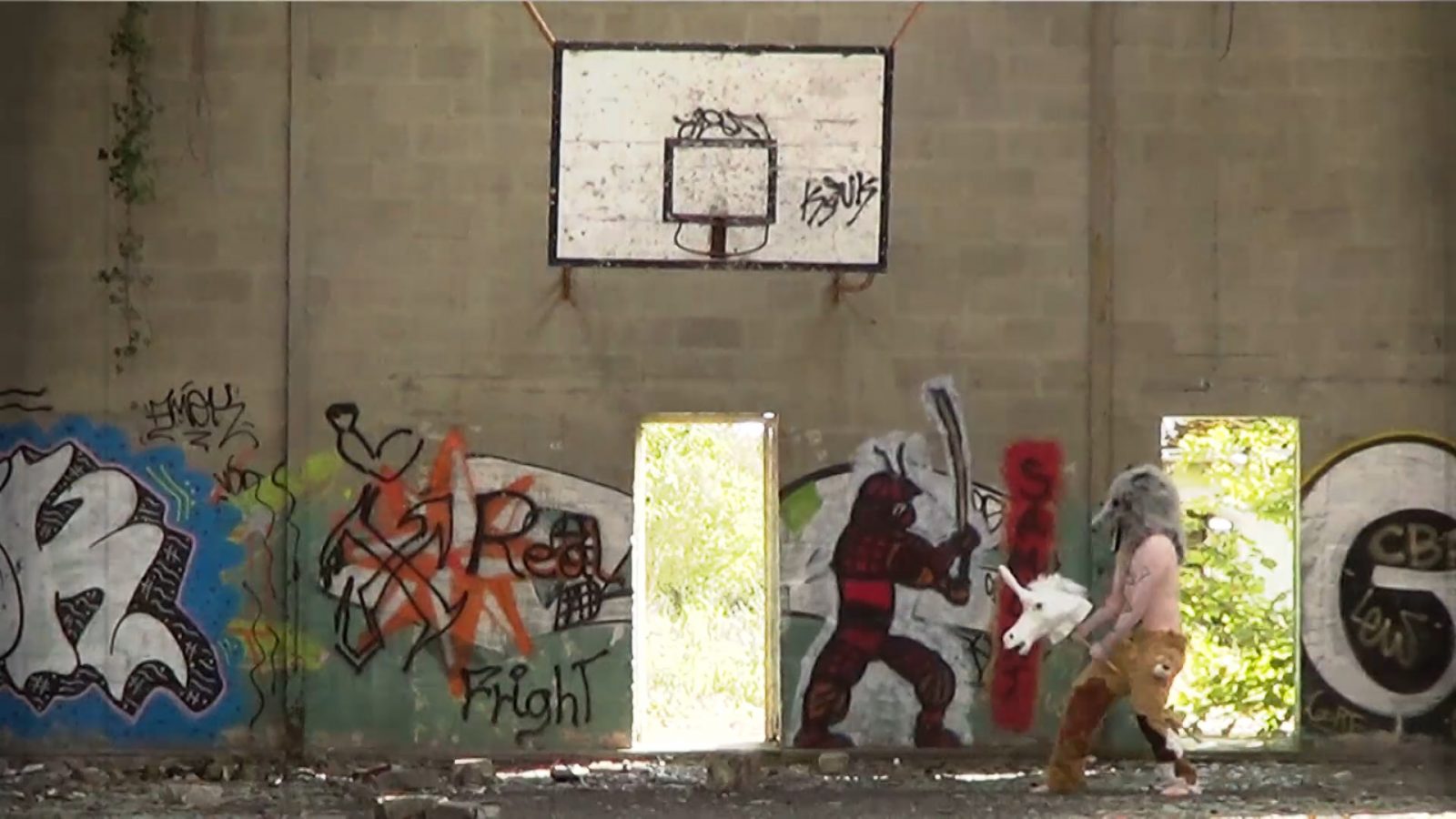 All images are copyrighted © 2021 Spike Dennis. The use of any image from this site is prohibited unless prior written permission from the artist is obtained.